Where to Watch: Pac 12 network Stream College Basketball all season on ESPN+. Sign up now!

The Washington Huskies and Utah Utes face off on Wednesday in a college basketball showdown at T-Mobile Arena.

Utah looked impressive in the last game and they should be able to build off that in this game. Look for Utah to lock down with their defense and that will lead to the Utes coming away with a cover of the spread. 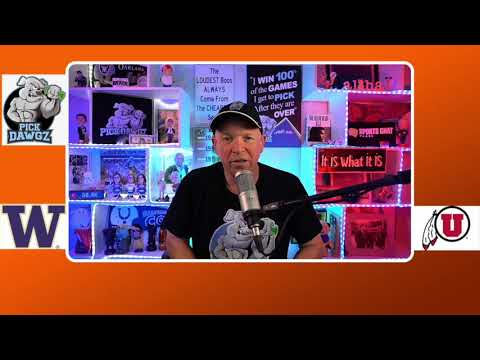