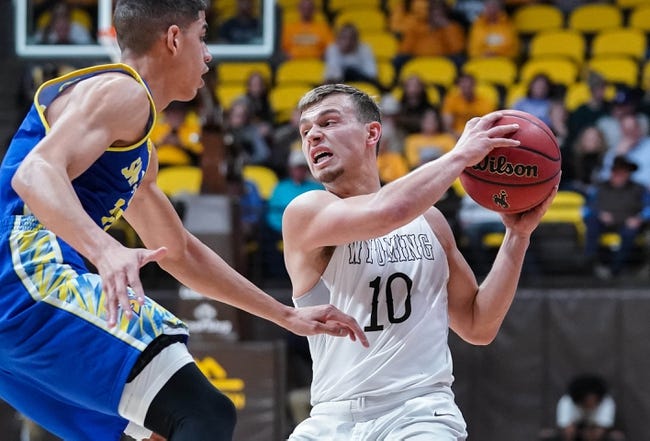 The San Jose State Spartans and Wyoming Cowboys will square off at the Thomas & Mack Center in the 1st round of the Mountain West Championship this Wednesday afternoon.

The San Jose State Spartans finished their regular season with an overall record of 5-15 and earned the 9-seed in the Mountain West Championship after finishing conference play with a 5-15 record. It was a tough year for San Jose State as the Spartans really struggled on both ends of the ball as they come into this matchup ranked just 304th in scoring offense, 329th in FG%, 331st in scoring defense, & 337th in rebound margin. San Jose State did not pick up their first win against a D-1 opponent until defeating New Mexico in late January and come into this game on a 4-game losing streak.

Defensively, San Jose State is allowing their opponents to average 79.8 ppg on 44.4% shooting from the field. The Spartans have a rebound margin of -10.9 and a turnover margin of -2.2.

The Wyoming Cowboys finished their regular season with an overall record of 13-10 and earned the 8-seed in the Mountain West Tournament after finishing conference play with a 7-9 record. Wyoming was led this season by their offense that comes into this matchup ranked t-71st in scoring offense & 16th in three-pointers made per game, however, the Cowboys had trouble piling up wins behind a defense that currently ranks 285th in scoring defense & 329th in defensive FG%. Wyoming had a strong start to their season as the Cowboys opened the season with a 7-1 record, However, the Cowboys struggled against the top-tier teams of the Mountain West and come into this game losing 5 of their last 8 games.

Defensively, Wyoming is allowing their opponents to average 75.6 ppg on 48.0% shooting from the field. The Cowboys have a rebound margin of -4.7 and a turnover margin of 1.7.

San Jose State has a solid duo in Richard Washington & Ralph Agee, however, this is just not a very good basketball team as the Spartans have struggled on both ends of the court throughout the season. Wyoming has played better down the stretch winning 3 of their last 4 games while covering ATS at Utah State and as I think the Cowboys offense will have plenty of success against the Spartans, I am taking Wyoming to cover this double-digit spread. Good Luck! 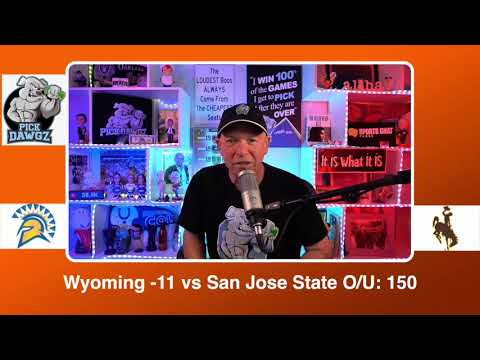