The Sacramento State Hornets and Northern Colorado Bears will square off at Idaho Central Arena in the 1st round of the Big Sky Championship this Wednesday morning.

The Sacramento State Hornets finished their regular season with an overall record of 8-11 and earned the 9-seed in the Big Sky Championship after finishing conference play with a 5-9 record. Sacramento State was led by their offense this season which ranked 165th in scoring offense & 100th in FG%, however, the Hornets defense struggled a bit and come into this game ranked just 200th in scoring defense & 326th in defensive FG%. Sacramento State did not put up much of a fight in their one tough non-conference game at Saint Mary’s (63-45 loss) and although the Hornets did finish their regular season with a win over Montana State, Sacramento State comes into this tournament losing 8 of their last 10 games.

Defensively, Sacramento State is allowing their opponents to average 71.2 ppg on 47.9% shooting from the field. The Hornets have a rebound margin of -0.6 and a turnover margin of 2.5.

Defensively, Northern Colorado is holding their opponents to an average of 67.2 ppg on 43.9% shooting from the field. The Bears have a rebound margin of 2.2 and a turnover margin of -3.1. 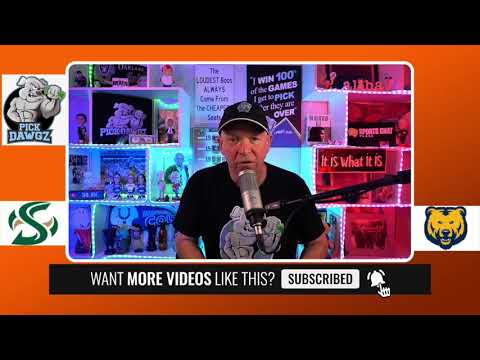