The North Carolina State Wolfpack and Syracuse Orange face off on Wednesday in a college basketball showdown at Greensboro Coliseum. This is a big game for both teams as they try to make the NCAA tournament.

These two teams have faced off twice so far this year and it was Syracuse that was able to come away with a victory.

The over is 6-2 in NC State’s last eight games played on Wednesday. The over is 8-1 in Syracuse’s last nine neutral site games.

Syracuse beat NC State twice this year, but I think the luck may change in this game. NC State is hot coming into this game and their offense is going to find success. Back NC State to come away with a cover of the spread. 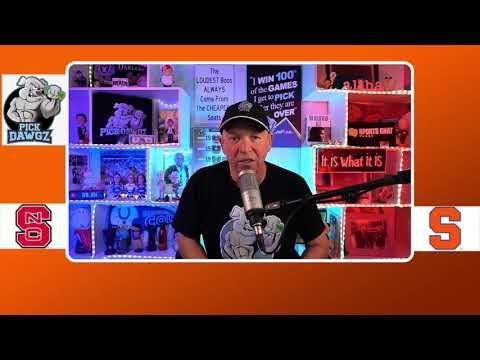