The Nebraska Cornhuskers and Penn State Nittany Lions face off on Wednesday in a college basketball showdown at Lucas Oil Stadium.

These two teams faced off twice so far this season and it was the visiting team that was able to win each of the games.

On the other side of this matchup is the Penn State Nittany Lions who sit with a 10-13 record overall but they have won three of their last four games. In the last game against Maryland the defense locked down giving up only 61 points and that led to the five point victory. Penn State on the season is averaging 72.6 points per game while their defense is giving up 73.2 points per game. Penn State plays a faster pace but they are actually shooting a lower percentage than Nebraska but average more because of their pace. Myreon Jones has been the best player for Penn State averaging 15.5 points while shooting 39.7 percent from the field and 39.2 percent from behind the three point line.

Nebraska is 6-2 against the spread in their last nine games played on a neutral site. The under is 7-3 in Penn State’s last 10 games against the Big Ten. The over is 7-2 in the last nine meetings played between the two teams.

There isn’t going to be any defense played in this game, and the score is going to run up the score in this game. Look for a high scoring affair and for this game to go well over the posted total. 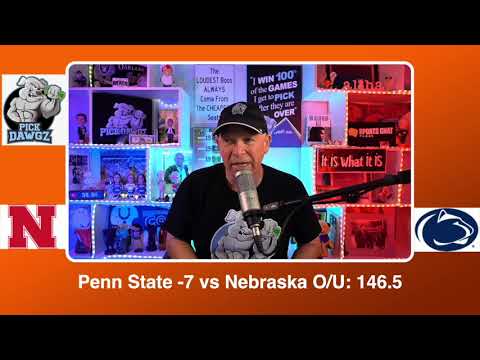