The Minnesota Golden Gophers and Northwestern Wildcats face off on Wednesday in a college basketball showdown at Lucas Oil Stadium.

Minnesota is going to struggle to score again in this game and that will be the difference in this game. Back Northwestern to come away with a cover of the spread. 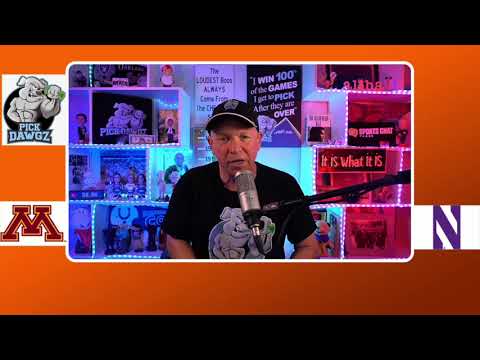