The Marquette Golden Eagles and Georgetown Hoyas face off on Wednesday in a college basketball showdown at Madison Square Garden.

These two teams faced off once this year and it was Marquette that was able to come away with a 64-60 victory.

Marquette is the more talented team and they are going to find success again in this game. Look for Marquette’s defense to slow down the Georgetown offense and that will lead to Marquette coming away with a cover of the spread. 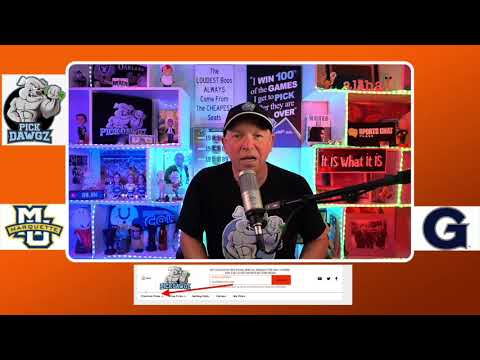