The Kansas State Wildcats and TCU Horned Frogs face off on Wednesday in a college basketball showdown at the Sprint Center.

These two teams faced off twice so far this year, and the visiting team was able to win each of the games.

The Kansas State Wildcats have really struggled this season and coming into this game they sit with an 8-19 victory overall. Even with all the struggles so far this season, Kansas State has won three of their last four games. In the last game against Iowa State, the defense locked down giving up only 56 points and that led to a five point victory. Kansas State on the season is averaging 61 points per game while their defense is giving up 70.5 points per game. Guard Nijel Park has been the best player for Kansas State averaging 12 points while shooting 40.1 percent from the field.

Kansas State has been playing in lower scoring games as of late, and I expect both teams are going to struggle in this game. Look for this game to stay well under the posted total. Back the under to cash. 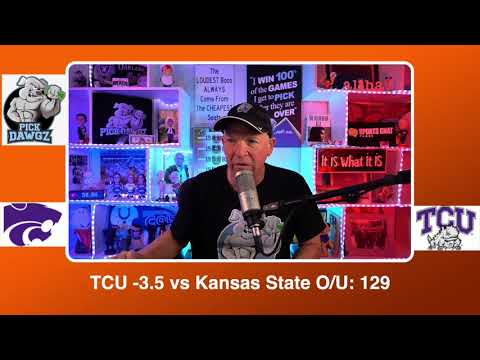