The Wake Forest Demon Deacons and Notre Dame Fighting Irish face off on Tuesday in a college basketball showdown at Greensboro Coliseum.

On the other side of this matchup is Notre Dame Fighting Irish who sit with a 10-14 record overall but they have lost four of their last five games. The only win during that stretch was in their last game against Notre Dame, a game they won by ten points. Notre Dame on the season is averaging 73 points per game while their defense is giving up 73.1 points per game. At times the defense has been super inconsistent and they need to be more consistent on that side of the ball. In this game, the defense is going to need to step up. Guard Prentiss Hubb has been the best player for Notre Dame averaging 14.7 points while shooting 39.5 percent from the field. 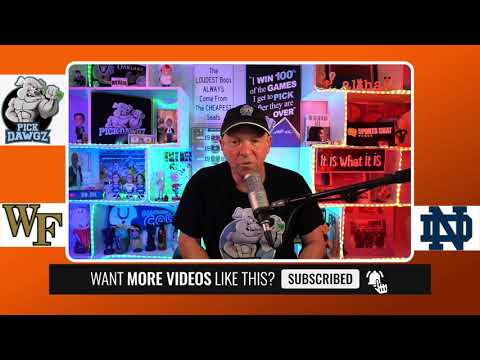