The Southern Miss Golden Eagles and Rice Owls face off on Tuesday in a college basketball showdown at the Ford Center at the Star.

These two teams faced off twice so far this year and it was Rice that was able to come away with a cover of the spread.

Rice has won each of the two games against Southern Miss this season and no reason to believe it’s going to be different in this game. Rice will run up the score, and Southern Miss will have no answer. Back Rice against the spread. 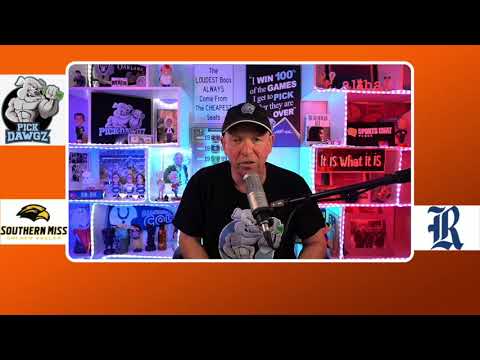