The Pepperdine Wave and BYU Cougars face off on Monday in a college basketball showdown at Orleans Arena.

On the other side of this matchup is the BYU Cougars who sit with a 19-5 record overall and they have won four games in a row. In three of the last four games, BYU has also been able to cover the spread. In the last game against Saint Mary’s, BYU’s defense was elite giving up only 51 points and that led to the 14 point victory. BYU on the season is averaging 77.3 points per game while their defense is giving up 67.7 points per game. Alex Barcello has been the best player for BYU averaging 15.7 points and shooting 53.3 percent from the field and 48.9 percent from behind the three point line. Three different players are averaging at least 11 points per game.

The over is 7-2 in Pepperdine’s last nine games played on Monday. Pepperdine is 10-3-1 against the spread in their last 14 games overall.

Pepperdine isn't getting enough credit heading into this game and this one they should have no issue keeping close. Pepperdine's offense is going to have a big game and they will come away with a cover of the spread. 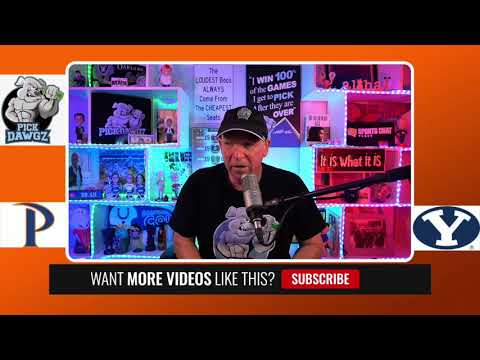