The Mount St. Mary’s Mountaineers and Bryant Bulldogs face off on Tuesday in a college basketball showdown at the Chace Athletic Center.

This is the first meeting between these two teams this year.

On the other side of this matchup is the Bryant Bulldogs who sit with a 15-5 record overall and they have won five games in a row. In the last game against Sacred Heart the offense put up 85 points and that led to a 30 point victory. On the season, Bryant is averaging 81.8 points per game while their defense is giving up 74.5 points per game. Bryant is shooting 46.4 percent from the field and 38.4 percent from behind the three point line. Guard Peter Kiss has been the best player for Bryant averaging 17.4 points while shooting 51.1 percent from the field Five different players are averaging at least 10 points per game.

Bryant is going to lock down the Mount St. Mary’s offense and that will be the difference in this game. Look for Bryant to also find the offensive success and that will lead to Bryant coming away with a cover of the spread. 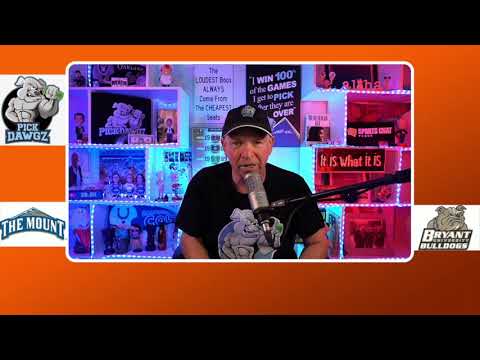