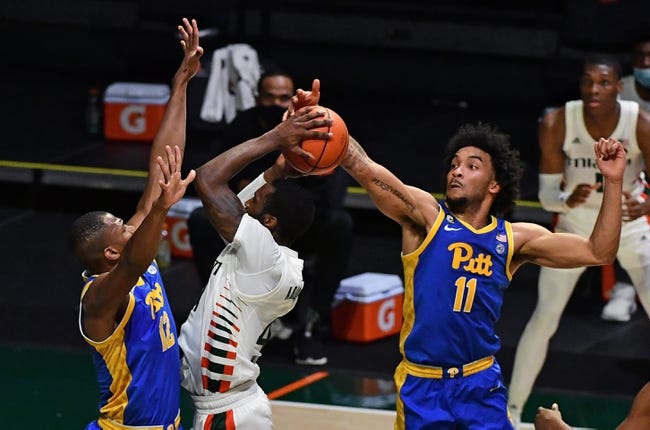 The Miami Hurricanes and Pitt Panthers face off on Tuesday in the opening round of the ACC Tournament.

On the other side of this matchup is the Pitt Panthers who sit with a 10-11 record overall but they have lost six of their last seven games. In the last game against Clemson, the offense could only manage 62 points and that led to a 15 point defeat. Pittsburgh on the season is averaging 71.1 points per game while their defense is giving up 69.7 points per game. Pitt is shooting 43 percent from the field and 33.3 percent from behind the three point line. Justin Champagnie on the season is averaging 18.4 points while shooting 49.4 percent from the field.

Miami’s offense has really struggled and points are going to be hard to come by in this game. Look for a lower scoring game that stays well under the total. 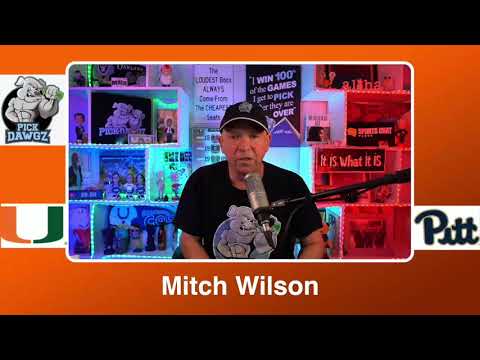