The Manhattan Jaspers and Fairfield Stags face off on Tuesday in a college basketball showdown at the Jim Whelan Boardwalk Hall.

These two teams faced off twice this year, and each team was able to come away with one of the wins.

I expect both teams are going to struggle to score in this game and that is going to lead to this game staying well under the total. Back the under to cash. 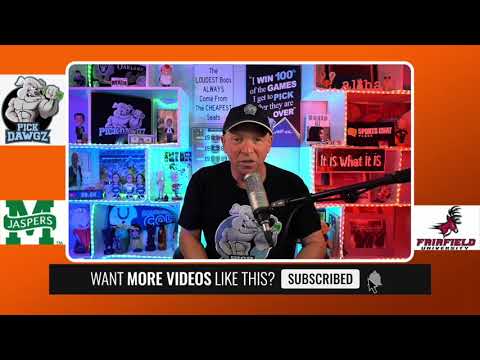