The Boston College Eagles and Duke Blue Devils face off on Tuesday in a college basketball showdown at Greensboro Coliseum.

These two teams faced off earlier this season and it was Duke that pulled out an 83-82 victory.

Duke has no doubt struggled, but Boston College has been awful this season and Duke is going to take advantage. Back Duke against the spread. 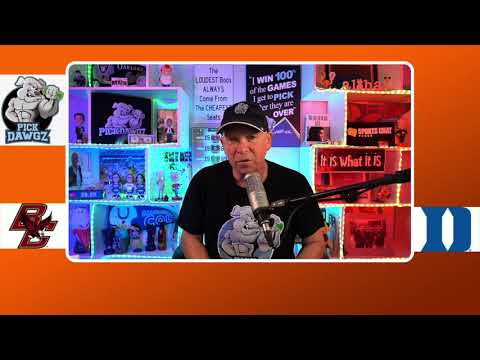