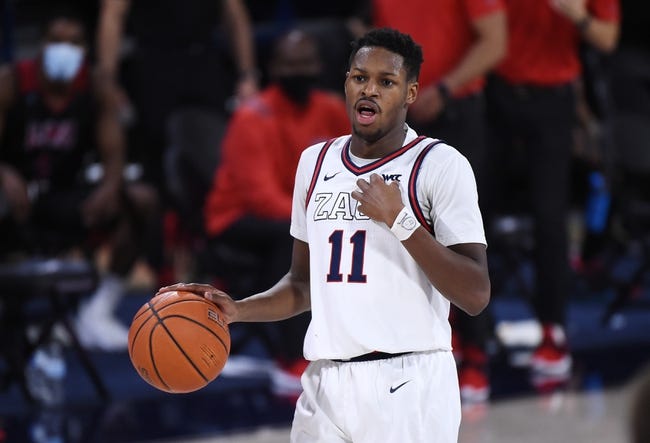 The Saint Mary’s Gaels and Gonzaga Bulldogs face off on Monday in a college basketball showdown at Orleans Arena. This is the semifinals of the West Coast Conference.

These two teams faced off earlier this season and it was Gonzaga that came away with an 87-65 victory.

The Saint Mary’s Gaels come into this game with a 14-8 record overall and coming into this game they have won three of their last four games. In the last game against Loyola Marymount. The offense locked down giving up 47 points only and that led to the victory. Saint Mary’s on the season is averaging 64.5 points per game while their defense is giving up 61.6 points per game. Guard Logan Johnson has been the best player for Saint Mary’s averaging 13.4 points while shooting 47.5 percent from the field but only 24 percent from behind the three point line. 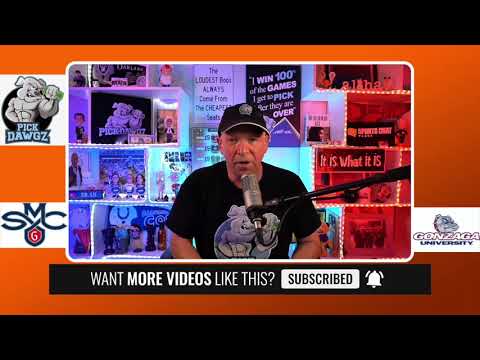