The Drexel Dragons and Northeastern Huskies face off on Monday in a college basketball showdown at the Atlantic Bank Union Center.

This is the first meeting between the two teams this year.

The Drexel Dragons coming into this game with a 10-7 record overall and they are coming off an upset against the College of Charleston. The offense was elite in the last game putting up 80 points and that led to a five point victory. Drexel on the season is averaging 71.8 points per game while their defense is giving up 67.5 points per game. Drexel is shooting 47.7 percent from the field and 35.5 percent from behind the three point line. Camren Wynter has been the best player for Drexel averaging 17.5 points while shooting 48.1 percent from the field.

Northeastern’s defense is going to be the difference in this game as they lock down Drexel. Back Northeastern against the spread. In terms of the total I expect a lower scoring game overall and that is going to lead to this game staying under the total. Back the under to cash. 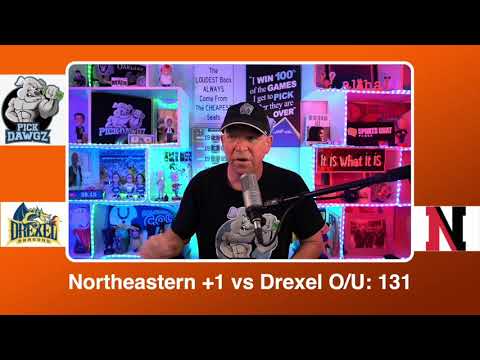