Michigan just took down this Michigan State team by the final score of 69-50 in its last game on March 4th at home. Now Michigan will have to travel to East Lansing for the rematch, but the Wolverines will be big favorites yet again. Michigan bounced back after a bad loss to Illinois (without Dosunmu) on March 2nd. Michigan is ranked #2 in the nation and has a 19-2 record overall and a 14-2 Big Ten record. Michigan is also 16-5 against the spread this season. Michigan's leading scorer so far this season has been C Hunter Dickinson, who has scored 14.4 points per game for the Wolverines. Michigan as a team has scored 77.1 points per game and has shot the ball at a 49.1% clip from the field. Michigan has also allowed 65.0 points per game to its opponents as well. 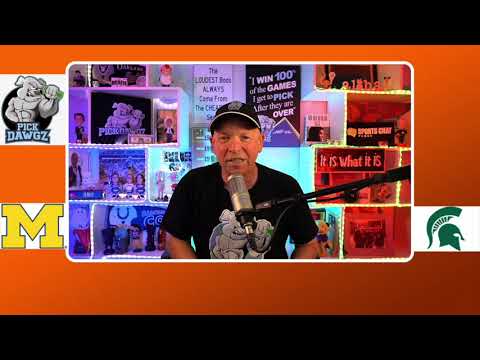