The Villanova Wildcats and Providence Friars face off in a college basketball showdown on Saturday at Alumni Hall.

The Villanova Wildcats come into this game with a 16-4 record overall and coming into this game they have won three of their last four games. In the last game against Creighton, the defense was strong giving up only 60 points and that led to a 12 point victory. Villanova on the season is averaging 77 points per game while their defense is giving up 67.5 points per game. In this game for Villanova it’s going to be about the defense locking down again. Villanova is led by Jeremiah Robinson-Earl who averages 15.4 points and shoots 42.9 percent from the field and 29.4 percent from deep.

Villanova is the better team and even on the road they are going to have no issue getting the job done in this game. Look for Villanova to lock down with their defense and that will lead to the Wildcats covering this spread. 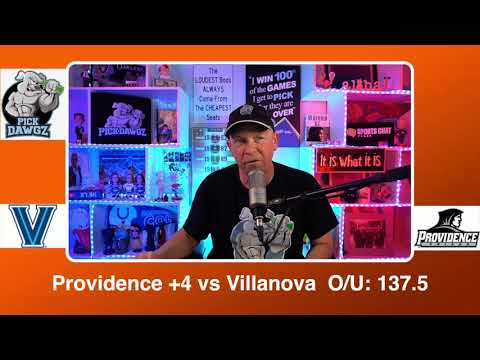