The Texas A&M Aggies and Arkansas Razorbacks face off on Saturday in a college basketball showdown at Bud Walton Arena.

The Texas A&M Aggies come into this game with an 8-8 record overall but they have lost four of their last five games. In the last game against Mississippi State, the offense could only manage 57 points and that led to the defeat. Texas A&M on the season is averaging 63.1 points per game while their defense is giving up 64,9 points per game.Texas A&M is shooting 40.9 percent from the field and 29.2 percent from behind the three point line. Texas A&M is led by Emanuel Miller who averages 15.4 points and shoots 56.3 percent from the field.

Arkansas is the better team and they are going to have no issue running up the score in this game. Texas A&M won’t have any chance to keep this game close, and that will lead to Arkansas coming away with a cover of the spread. 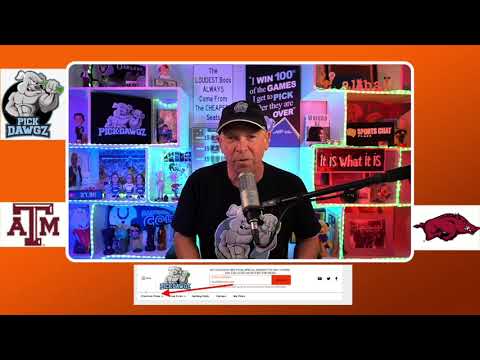