The Rutgers Scarlet Knights and Minnesota Golden Gophers face off on Saturday in a college basketball showdown at Williams Arena.

On the other side of this matchup is the Minnesota Golden Gophers who sit with a 13-13 record overall and they have lost six games in a row. Each of the last six games, Minnesota has also failed to cover the spread. Over the last five games, Minnesota is averaging 66.6 points per game while their defense is giving up 81 points per game. Minnesota is only shooting 37.4 percent from the field and 26.1 percent from behind the three point line. One issue for Minnesota is they are really banged up. Brandon Johnson is questionable for Saturday while Liam Robbins and Gabe Kalsheur are expected to miss this game. Marcus Carr has been the best player for Minnesota averaging 20.1 points while shooting 40.2 percent from the field.

Minnesota has been awful and they are so banged up. I don’t trust them to find success, and Rutgers defense is going to lock down. Back Rutgers against the spread. 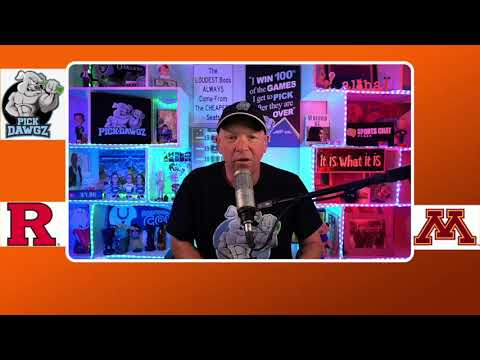