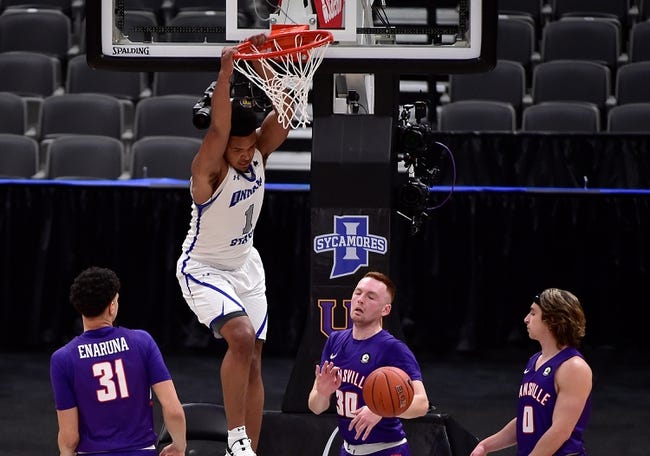 The line has not yet been released for this game, so be sure to check back soon for updates regarding the odds. Loyola Chicago should have no issues winning this game, and I expect a double-digit win by the Ramblers.

UPDATE: Loyola Chicago opens as a 10-point favorite and the total is set at 122.5. I will lay the points with Loyola Chicago, as I could see a 12-13-point win here.