The Florida State Seminoles and Notre Dame Fighting Irish face off on Saturday in a college basketball showdown at the Joyce Center.

This is the first meeting between the two teams this year, but Florida State has won each of their last three games.

The Florida State Seminoles come into this game with a 15-4 record overall and coming into this game they have won five of the last six games. In the last game against Boston College, it was a dominating performance as they were able to win 93-64. Florida State on the season is averaging 79.9 points per game while their defense is giving up 69.4 points per game.Florida State is shooting 47.5 percent from the field and the offense being good is going to be important in this game. Guard M.J. Walker has been a star for the show averaging 13.1 points per game while shooting 45.3 percent from behind the three point line. 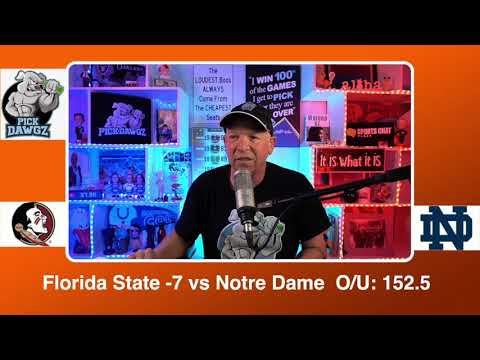