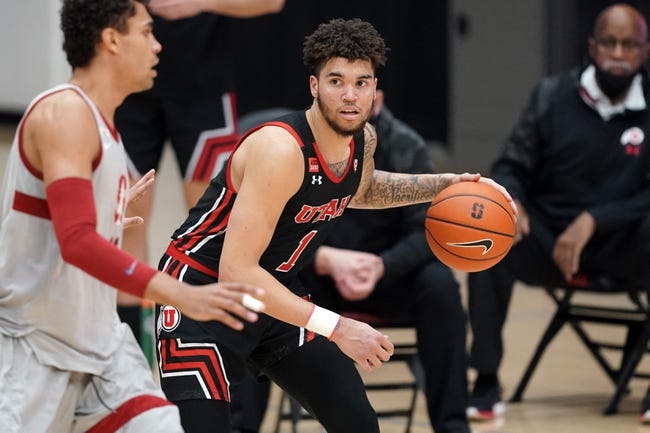 The Arizona State Sun Devils will travel to the Jon M. Huntsman Center to take on the Utah Utes this Saturday afternoon in College Basketball action.

Defensively, Arizona State is allowing their opponents to average 76.3 ppg on 44.9% shooting from the field. The Sun Devils have a rebound margin of -7.8 and a turnover margin of 4.6.

The Utah Utes dropped to 10-12 on the season after being defeated by the Oregon State Beavers, 75-70, this past Wednesday night. Utah led by a 40-37 margin at halftime, however, the Utes offense had trouble getting things going in the 2nd half and could not fight back after the Beavers took a 67-60 lead with 5:36 left in regulation. Utah shot 54.3% from the field and 42.1% from beyond the arc while Oregon State shot 52.7% from the field and 45.5% from beyond the arc. Utah was outrebounded by Oregon State by a 30-20 margin while both the Utes and Beavers committed 15 turnovers each. Leading the way for the Utes was Timmy Allen who had 23 points, 5 rebounds, & 6 assists.

Defensively, Utah is allowing their opponents to average 68.2 ppg on 44.5% shooting from the field. The Utes have a rebound margin of -3.3 and a turnover margin of 1.0.

Arizona State has split their last 8 games, however, those 4 victories have come against the weaker teams in the Pac-12 and it has been hard for the Sun Devils to pick up victories this season due to a defense that ranks just 292nd in scoring defense & 240th in defensive FG%. Utah has struggled as of late, losing 5 of their last 8 games, and come into this game ranked 233rd in scoring offense, 74th in FG%, & 117th in scoring defense. Arizona State is just 2-5 on the road this season and although I have not been overly impressed from what I have seen from the Utes as of late, I think Utah will do enough in their final home game of the season to cover this small spread. Good Luck! 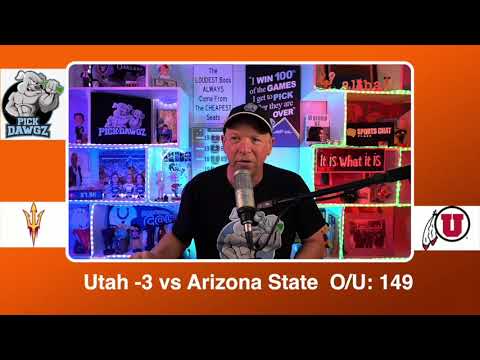