The Northern Illinois Huskies and Central Michigan Chippewas face off on Thursday in a college basketball showdown at McGuirk Arena.

The Northern Illinois Huskies come into this game with a 2-16 record overall and coming into this game they have won seven games in a row. In the last game against Western Michigan, the offense could only manage 63 points and that led to a 10 point defeat. Northern Illinois on the season is averaging 61.4 points per game while their defense is giving up 77.6 points per game. Trendon Hankerson has been the best player for Northern Illinois averaging 13.2 points while shooting 46.3 percent from the field and 25 percent from behind the three point line. 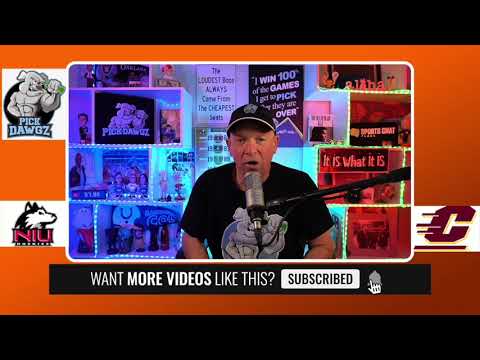