The Kent State Golden Flashes and Buffalo Bulls face off on Friday in a college basketball showdown at UB Alumni Arena.

On the other side of this matchup is the Buffalo Bulls who sit with a 13-7 record overall and they have won four games in a row. In the last game against Akron they almost blew the game late, but they were still able to win 80-78. Buffalo on the season is averaging 82.9 points per game while their defense is giving up 73,5 points per game. Jeenathan Williams has been the best player for Buffalo averaging 17.1 points while shooting 47.2 percent from the field and 30.4 percent from behind the three point line. Four different players are averaging at least 11 points per game.

Kent State is going to find success in this game with their defense and that will be enough to come away with a cover of the spread. Back Kent State against the spread. 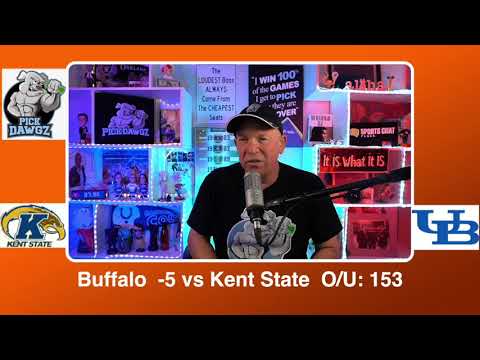