The Evansville Purple Aces and Indiana State Sycamores face off on Friday in a college basketball showdown at the Scottrade Center in the Missouri Valley Tournament.

Indiana State is the better team and I expect their offense is going to do a good job against an Evansville defense that has been suspect at times and that is going to be the difference. Back Indiana State to come away with a cover of the spread. 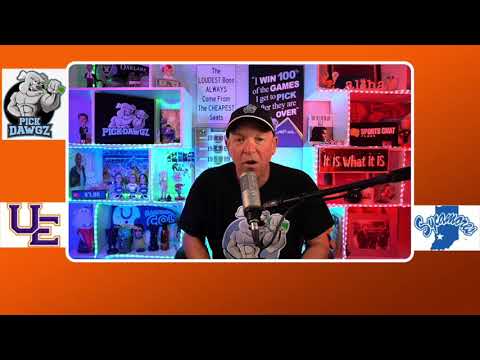