The Colorado State Rams and Nevada Wolf Pack face off on Friday in a college basketball showdown at the Lawlor Events Center.

Nevada’s defense hasn’t been good, and Colorado State is going to have no issue scoring in this game. Look for Nevada to also score and that will lead to this game going to well over the total. Back the over to cash. 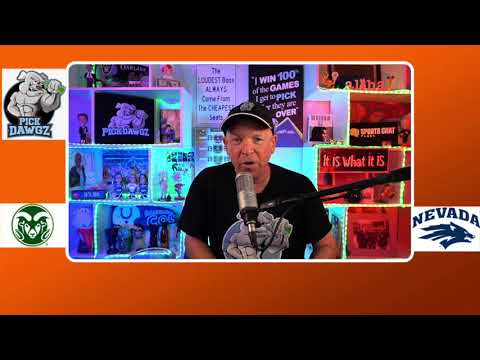