The Boston College Eagles and Miami Hurricanes face off on Friday in a college basketball showdown at BankUnited Center,.

The Boston College Eagles come into this game with a 4-14 record and they are coming off a blowout loss against Florida State. The defense really struggled giving up 93 points and that led to a 29 point defeat. Boston College on the season is averaging 72.2 points per game while their defense is giving up 79.1 points per game. One big issue for Boston College is they are banged up and five different players are expected to be out for this game. Guard Jay Heath has been the best player for Boston College averaging 15.4 points while shooting 42.9 percent from the field and 36.4 percent from behind the three point line. 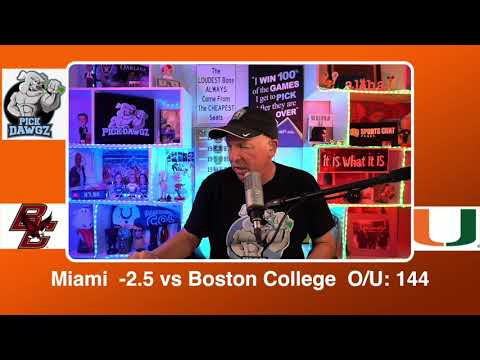