The TCU Horned Frogs and West Virginia Mountaineers face off on Thursday in a college basketball showdown at WVU Coliseum.

These two teams faced off earlier this season and it was West Virginia that was able to come away with a 74-66 victory.

The TCU Horned Frogs come into this game with a 12-11 record overall but they have lost four of their last five games. In the last game against Texas Tech, the offense could only manage 49 points and that led to the victory. TCU on the season is averaging 67.7 points per game while their defense is giving up 70.8 points per game. TCU is shooting 44.1 percent from the field and 34.4 percent from behind the three point line. RJ Nembhard has been the best player for TCU averaging 16.6 points while shooting 40.5 percent from the field.

This is a nice bounce back spot for West Virginia and they are going to take advantage in this game. Look for TCU’s offense to struggle to score and that will be the difference as West Virginia comes away with a cover of the spread. 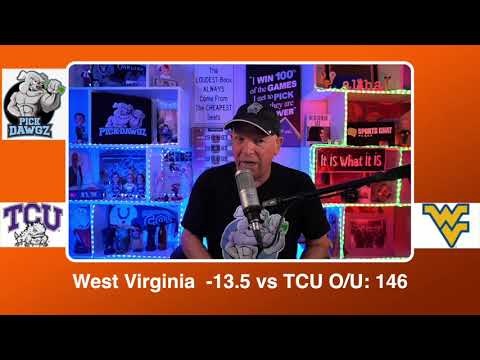