The Iowa State Cyclones and Texas Tech Red Raiders face off on Thursday in a college basketball showdown at United Supermarkets Arena.

On the other side of this matchup is the Texas Tech Red Raiders who sit with a 16-8 record overall and they have won two games in a row. In the last game against TCU, the defense locked down giving up 49 points and that led to a 20 point victory. Texas Tech on the season is averaging 73 points per game while their defense is giving up 62.6 points per game. Texas Tech is shooting 43.8 percent from the field and 34.2 percent from behind the three point line. Guard Max McClung has been the best player for Texas Tech averaging 16.3 points while shooting 42.1 percent from the field .

Iowa State is no doubt that Iowa State has struggled this season, but this is a ton of points to be laying, and I expect they can keep it close. Look for Iowa State’s defense to step up just enough to come away with a cover of the spread. 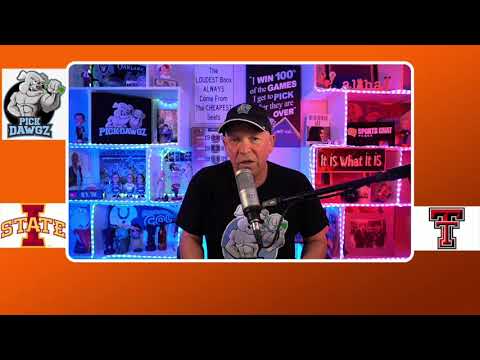