The Duquesne Dukes and Richmond Spiders face off on Saturday in a college basketball showdown at Siegel Center.

These two teams faced off earlier this season and it was Richmond that was able to come away with a 78-71 victory.

Richmond is the better team and they are going to have a big bounce back spot in this game. Look for Richmond to run up the score and Duquesne is going to have no chance to keep this game close. Back Richmond against the spread. 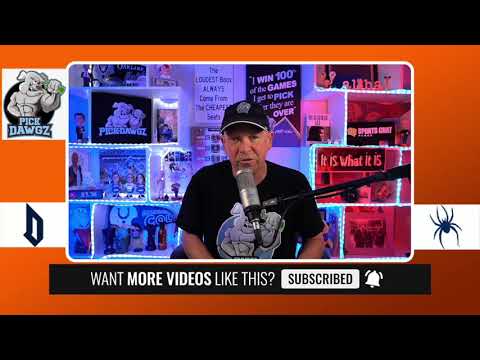