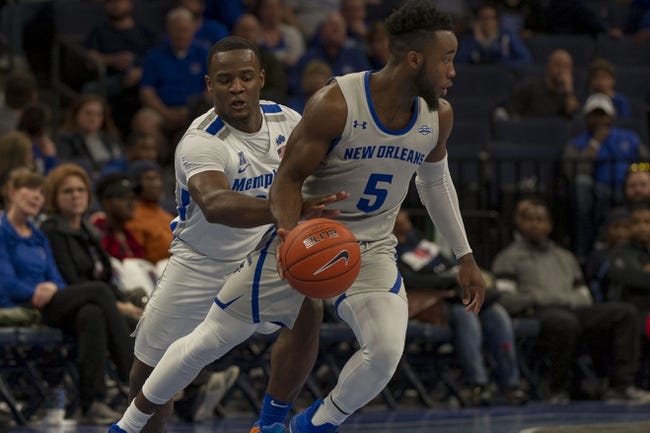 The Northwestern State Demons are heading on the road to face the New Orleans Privateers this Wednesday. Northwestern won the previous matchup at home 81-73.

The Demons head into this one having gone 7-3 in their last 10 games. In their latest game against the Nicholls Colonels, they lost by a score of 87-71. Northwestern State was held to 40.3% shooting, and were bad from the line, going 5-12. They did not move the ball well either, assisting on only 10 of 29 makes in the game. Trenton Massner and Jamaure Gregg led the scoring for the Demons with 15 apiece. On defense they allowed the Colonels to shoot 52.2% from the field and were outrebounded 45-37. Northwestern State is averaging 71.4 points per game, while allowing 79.3 to their opponents. Massner leads the team with 12.5 points per game.

New Orleans has now won 3 of their last four after winning last time out against the Incarnate Word Cardinals 88-72. New Orleans was efficient on offense, shooting 51.7% from the field and assisting on 17 of their 31 shots made. They also knocked down 21 of their 26 free throws. Troy Green led the scoring for the Privateers with 18. Damion Rosser contributed with 11 points, 12 rebounds, and 5 assists. New Orleans limited the Cardinals to 40% shooting, 21.7% from three. The Privateers also grabbed 5 more rebounds, however committed 25 fouls leading to 30 free throw attempts for the Cardinals.  New Orleans is averaging 74.6 points per game, surrendering 76.5 to the opposition. Damion Rosser leads the team with 15.6 points per game.

New Orleans lost the previous matchup against the Demons on the road, but are back at home for this one. Both teams are bad on the road, with a combined record of 6-21. New Orleans has been a solid play of late, going undefeated against the spread in their last 4. Their last three wins have been by an average of 13 points. Northwestern has not shot the ball as well on the road, while defensively they have been giving up nearly 80 points a game. The Privateers will get there redemption in this one. Give me New Orleans to cover at home.