The NC State Wolfpack and Notre Dame Fighting Irish face off on Wednesday in a college basketball showdown at the Joyce Center.

The NC State Wolfpack comes into this game with a 12-9 record overall and they have won four games in a row. In the last game against Pittsburgh, they were seven point favorites, and they could only win by three points. NC State on the season is averaging 73.1 points per game while their defense is giving up 69.4 points per game. NC State is shooting 47 percent from the field and 36.1 percent from behind the three point line. One issue for NC State this season is their star player Devon Daniels is out for the season. Jericole Hellems is the best player that will be available for the team averaging 13.1 points while shooting 47.8 percent from the field. ‘ 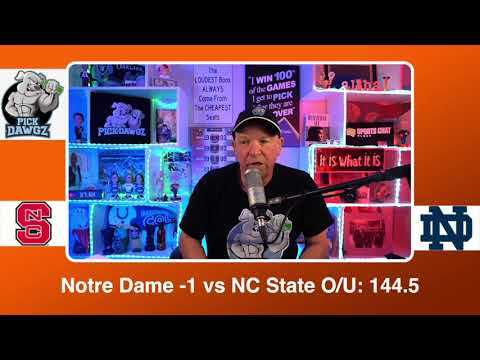