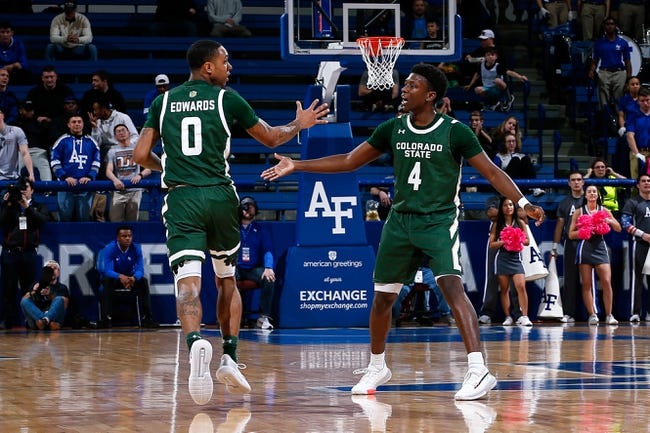 The New Mexico Lobos will travel to Moby Arena to take on the Colorado State Rams this Wednesday night in College Basketball action.

Defensively, New Mexico is allowing their opponents to average 70.3 ppg on 43.3% shooting from the field. The Lobos have a rebound margin of 4.8 and a turnover margin of -2.0.

Defensively, Colorado State is holding their opponents to an average of 64.5 ppg on 41.0% shooting from the field. The Rams have a rebound margin of 2.5 and a turnover margin of -0.1.

It has been a long season for New Mexico as the Lobos have not been able to play a home game this season due to Covid-19 protocols and have really struggled on the offensive end as the Lobos rank just 312th in scoring offense, 295th in FG%, & 339th in 3P-FG%. Colorado State has won 6 of their last 7 games and the Rams have been great on both ends of the court this season as Colorado State currently ranks 86th in scoring offense & 43rd in scoring defense. This is a monster spread, however, Colorado State is an impressive 9-1 at home this season and between the fact that every win is important for the Rams for their NCAA hopes and that I think they will dominate the Lobos like what they just did to Air Force, I am taking Colorado State to cover. Good Luck!