The Missouri Tigers and Florida Gators face off on Wednesday in a college basketball showdown at O’Connell Center.

The Missouri Tigers come into this game with a 14-7 record overall but coming into this game they have lost four of their last five games. In the last game against Ole Miss the offense could only manage 53 points and that led to the defeat. Missouri on the season is averaging 73.9 points per game while their defense is giving up 71.5 points per game. In this game the offense is going to need to find a way to get going early and not fall behind. Guard Xavier Pinson has been the best player for Missouri averaging 14 points while shooting 39.5 percent from the field.

This total is too low. Missouri is going to get their offense back on the right track and that is going to lead to this game going well over the total. Back the over to cash with ease. 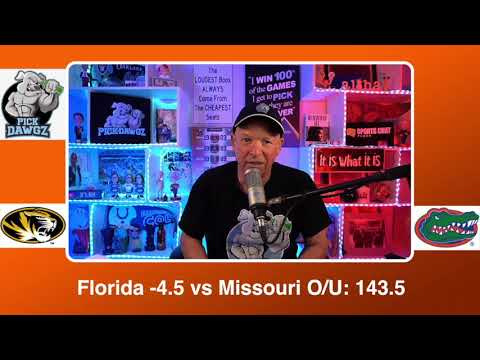