The Louisville Cardinals and Virginia Tech Hokies face off on Wednesday in a college basketball showdown at Cassell Coliseum.

These two teams faced off earlier this season and it was Louisville that came away with a 73-71 victory.

When these two teams face off the over has been a strong play and I expect the pace of this play is going to be fast. Look for this game to go well over the total. 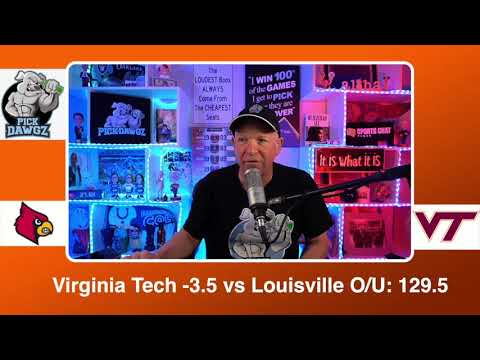