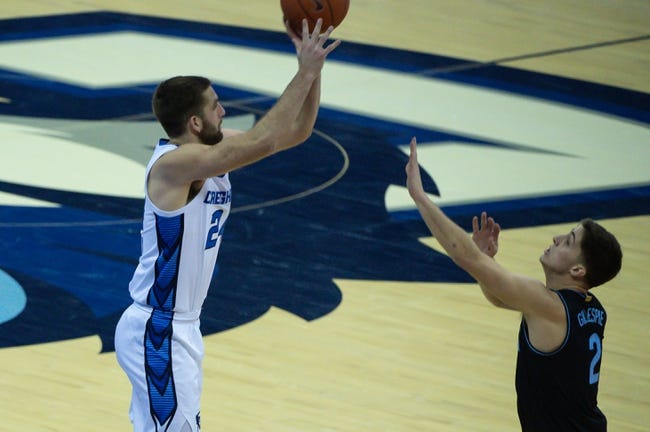 The Creighton Bluejays and Villanova Wildcats face off on Wednesday in a college basketball showdown at The Pavillion.

On the other side of this matchup is the Villanova Wildcats who sit with a 15-4 record overall but they are coming off a loss in their last game against Butler. The offense could only manage 61 points and that led to a 12 point defeat. Villanova on the season is averaging 77.2 points per game while their defense is giving up 67.9 points per game. Villanova is shooting 45.5 percent from the field and 36.1 percent from behind the three point line. Forward Jeremiah Robinson-Earl has been the best player for Villanova averaging 15.5 points while shooting 49.4 percent from the field.

Creighton is 2-6 against the spread in their last eight road games. The under is 20-7-1 in Creighton’s last 28 road games. The over is 9-4 in Villanova’s last 13 games overall.

Creighton struggled in the last game but this is a strong bounce-back spot for them. Look for Creighton to find offensive success and that will lead to the Wildcats coming away with a win and a cover of the spread. In terms of the total, I expect the pace of this game is going to be fast and that will lead to this game going well over the total. These are two plays that are both strong. 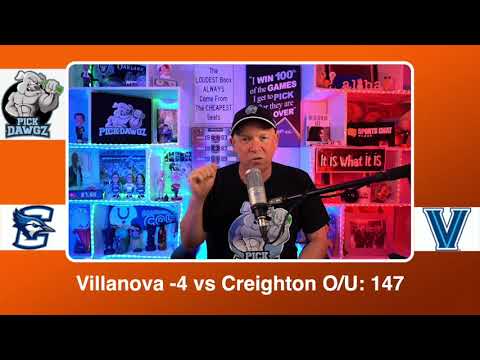