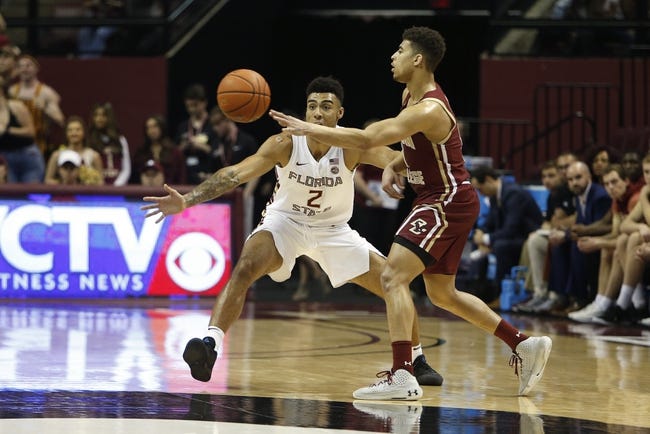 The Boston College Eagles and Florida State Seminoles face off on Wednesday in a college basketball showdown at Donald L. Tucker Center.

On the other side of this matchup is the Florida State Seminoles who sit with a 14-4 record overall and coming into this game they have won four of their five games. The only loss during that stretch came against North Carolina in the last game by eight points. The defense really struggled giving up 78 points total. Florida State on the season is averaging 79.2 points per game while their defense is giving up 69.7 points per game. Guard M.J. Walker has been the best player for Florida State averaging 12.8 points while shooting 44.4 percent from the field and 44.6 percent from behind the three point line.