The Xavier Musketeers and Georgetown Hoyas face off on Tuesday in a college basketball showdown at McDonough Arena.

This is the first meeting between the two teams this year.

Georgetown has been competitive as of late and their offense is going to find success again in this game. Back Georgetown to come away with a win and a cover of the spread. 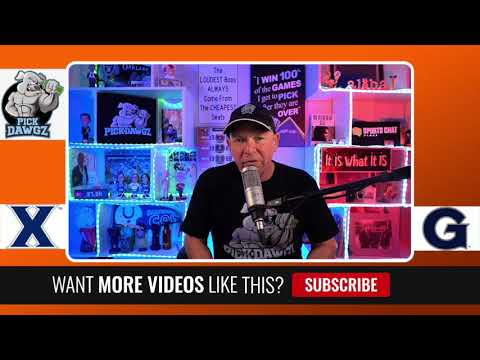