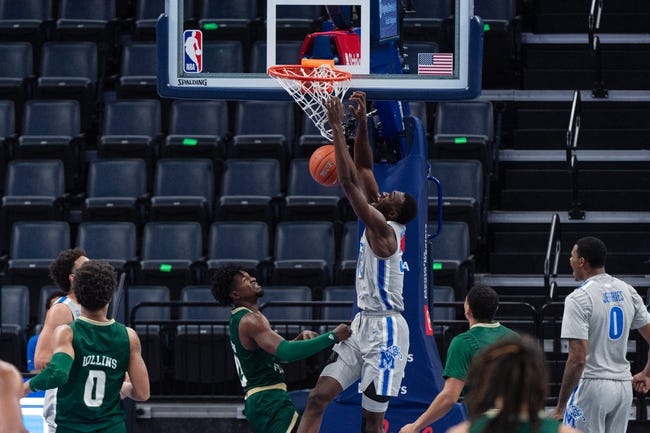 The Memphis Tigers and South Florida Bulls face off on Tuesday in a college basketball showdown at the USF Sun Dome.

The Memphis TIgers come into this game with a 14-6 record overall and coming into this game they have won five games in a row. In the last game against Cincinnati the offense was elite putting up 80 points and that led to the six point victory. Memphis on the season is averaging 72.4 points per game while their defense is giving up 62.6 points per game. Memphis is shooting 44 percent from the field and 34.9 percent from behind the three point line. Landers Nolley II has been the best player for Memphis averaging 13.4 points while shooting 41.9 percent from the field.

South Florida didn’t look good in the last game, but they should find success keeping this game close. South Florida might not win, but they will find enough offensive success to cover the spread. 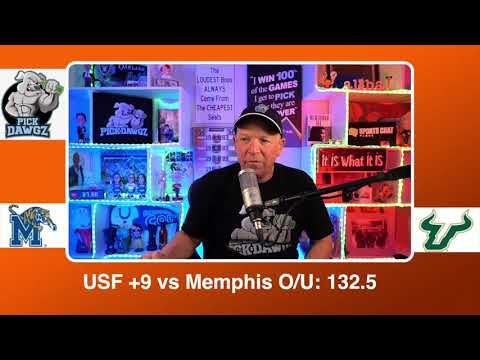