The Baylor Bears and West Virginia Mountaineers face off on Tuesday in a college basketball showdown at WVU Coliseum.

This is the first meeting between the two teams this season, but the home team has won each of the last three games.

The Baylor Bears come into this game with an 18-1 record overall but their only loss came in their last game against the Kansas Jayhawks. The offense really struggled scoring only 58 points and that led to a 13 point defeat. Baylor on the season is averaging 84.9 points per game while their defense is giving up 63.7 points per game. Baylor is shooting 49.5 percent from the field and 42.1 percent from behind the three point line. Guard Jared Butler has been the best player for Baylor averaging 16.4 points while shooting 48.3 percent from the field.

Baylor struggled in the last game against Kansas, but they match up better with West Virginia and that is going to be the difference in this game. Back Baylor against the spread. 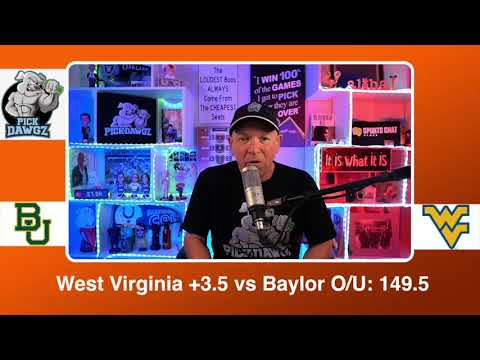