This is the first game between the two teams this season, but the road team has won each of the last two games.

On the other side of this matchup is the Buffalo Bulls who comes into this game with a 12-7 record overall and they have won three games in a row. This is an elite offensive team and each of the last three games they have scored at least 85 points. Buffalo on the season is averaging 83.1 points per game while their defense is giving up 73.2 points per game. Buffalo is shooting 46.4 percent from the field and 32.6 percent from behind the three point line. Jeenethan Williams has been the best player for Buffalo averaging 17.3 points while shooting 48.2 percent from the field. 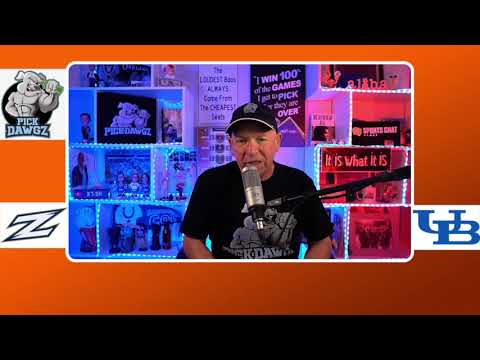