The Rutgers Scarlet Knights and Nebraska Cornhuskers face off on Monday in a college basketball showdown at Pinnacle Bank Arena.

Nebraska has some confidence and they should find success in this one. I don’t think they are going to do enough to come away with a win but they will cover this spread. Back Nebraska against the spread. 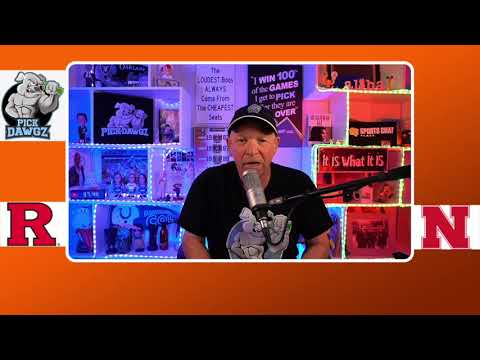