North Carolina opens as a 1-point favorite and the total is set at 149.5. I like North Carolina to pick up an important road victory and further its case for the NCAA Tournament. This may not be the best UNC team we have seen in recent years, but I do believe it is a tournament team. A win here can go a long way for the Heels. 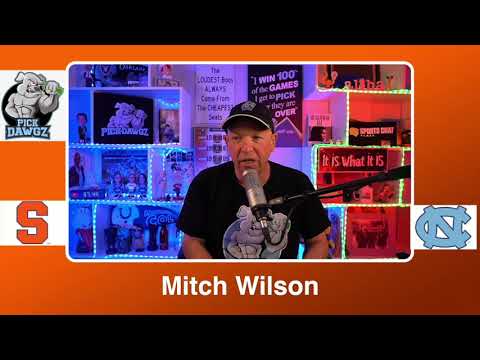