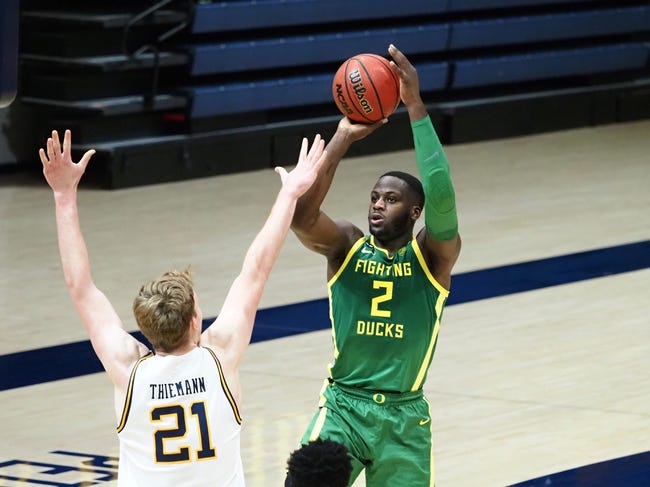 The Arizona Wildcats will head on the road to face the Oregon Ducks this Monday in a Pac-12 matchup. Oregon won the previous matchup in Arizona by a score of 63-61.

The Wildcats come into Oregon having won three straight, including a big win on the road against 17th ranked USC. In their most recent game against Washington, Arizona squeaked out a 75-74 victory. Arizona shot the ball poorly, shooting 36.5% from the field while only hitting 8-28 from deep. They assisted on 14 of 23 makes. James Akinjo led the way for the fourth straight game with 26 points and 7 assists. The Wildcats outrebounded the Huskies 41-29, led by 6'11 freshman Azoulas Tubelis with 15. He is averaging 13 boards a game during their three game win streak. Arizona is averaging 75.7 points per game while allowing 68.1 to their opponents. Akinjo leads the team with 15.4 points and 5.3 assists per game.

Oregon has now won 2 in a row and 7 of their last 9. In their most recent game they cruised to a 74-63 victory against the California Golden Bears. Oregon shot 52.7% from the field and 40% from deep, but only 11 or their 28 makes came via assist. Eugene Omoruyi was the leading scorer for the Ducks with 21, while LJ Figueroa contributed 20 points, 5 steals and 14 rebounds. The team came away with 9 steals in the game, winning the turnover battle by 3. Oregon is averaging 73.2 points per game this season, while giving up 66.4 to their opponents. Chris Duarte leads the team with 17.2 points per game, while Omoruyi is next averaging 16.8.

This is very close to a must win game for the Ducks heading into the Pac-12 tournament. Arizona will not be an easy out, as they won recently on the road against a good USC team. Oregon has been a great home team with a record or 9-2, and they need this one a little more than Arizona, who will not be playing in the postseason following a self imposed ban earlier in the year. Oregon has been playing great defense, and Arizona looked bad on offense in their near loss to Washington last time out. Give me Oregon to cover at home. 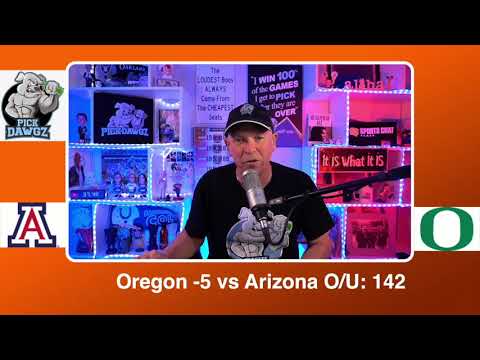