The Washington State Cougars and Arizona State Sun Devils face off on Saturday in a college basketball showdown at the ASU Wells Fargo Arena.

Arizona State is going to push the pace and there is going to be no shortage of scoring in this game. Look for an up tempo game and for this one to go well over the total. Back the over to cash. 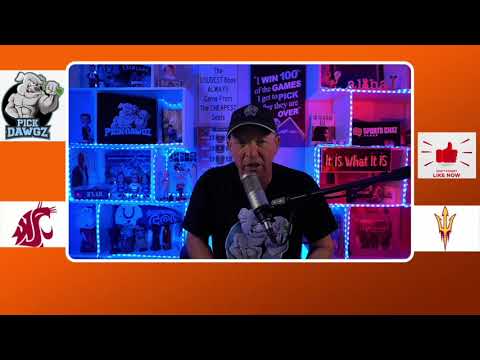