The Washington Huskies and Arizona Wildcats face off on Saturday in a college basketball showdown at the McKale Center.

Washington is going to struggle to score against Arizona and that is going to lead to a low scoring game. Look for a slower paced game and this game is going to stay well under the total. Back the under to cash with ease. 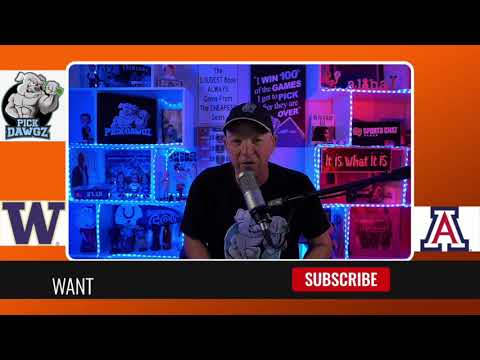