The UCLA Bruins will travel to the CU Events Center to take on the Colorado Buffaloes this Saturday night in College Basketball action.

Defensively, UCLA is holding their opponents to an average of 67.4 ppg on 43.0% shooting from the field. The Bruins have a rebound margin of 4.9 and a turnover margin of 1.3.

Defensively, Colorado is holding their opponents to an average of 63.1 ppg on 41.5% shooting from the field. The Buffaloes have a rebound margin of 4.0 and a turnover margin of 2.1.

UCLA is battling for the Pac-12 Championship, however, I think their going to run into a hard time facing a motivated Colorado team in Boulder. Colorado has slipped up a few times as we have seen in losses to Washington & California, however, the Buffaloes have shown time and time again that they have the talent to give any team a run for their money. Colorado is 9-1 at home after their impressive victory against USC and between the fact that their defense ranks 26th in scoring offense and that they are on pace to be the best FT shooting team of all time in College Basketball, I think Colorado runs away with this one in the 2nd half and cover this mid-range spread. Good Luck! 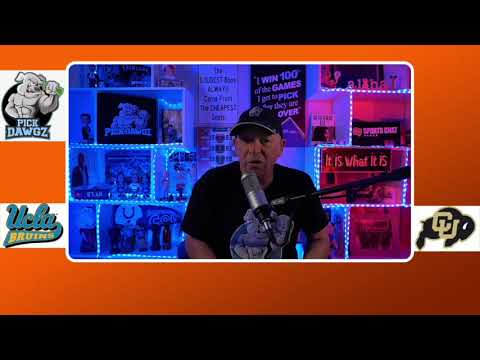