The Tennessee Volunteers and Auburn Tigers face off on Saturday in a college basketball showdown at Auburn Arena.

On the other side of this matchup is the AuburnTigers who sit with a 13-13 record overall but they have lost three games in a row. In the last game against Florida, the offense only scored 57 points and that led to the blowout loss. Auburn on the season is averaging 78 points while their defense is giving up 77.1 points per game. Auburn is shooting 44 percent from the field and 32.8 percent from behind the three point line. One big question heading into this game for Auburn is the status of their star freshman Sharife Cooper who is dealing with an ankle injury. It’s unclear at this point if Cooper is going to be able to go in this game.

Tennessee’s defense is going to lock down the Auburn offense and that is going to keep this game low scoring. Look for Tennessee to also keep the pace slow and that will lead to this game staying well under the total. In terms of the side it’s a lean to the Tennessee to cover the spread. 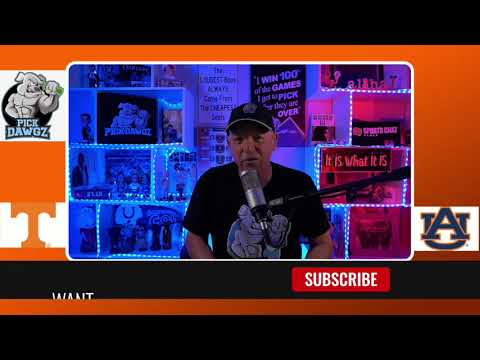